NOTE: Well, Flash is more or less dead so this probably won't be updated. Check the HTML5 exporting instead. 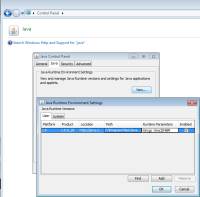